Campaign extended! Our deadline has passed but you can still help. ✕

No thanks
The impossible girl vs the hive
SubscribeUnsubscribe
✖
Gallery (1) 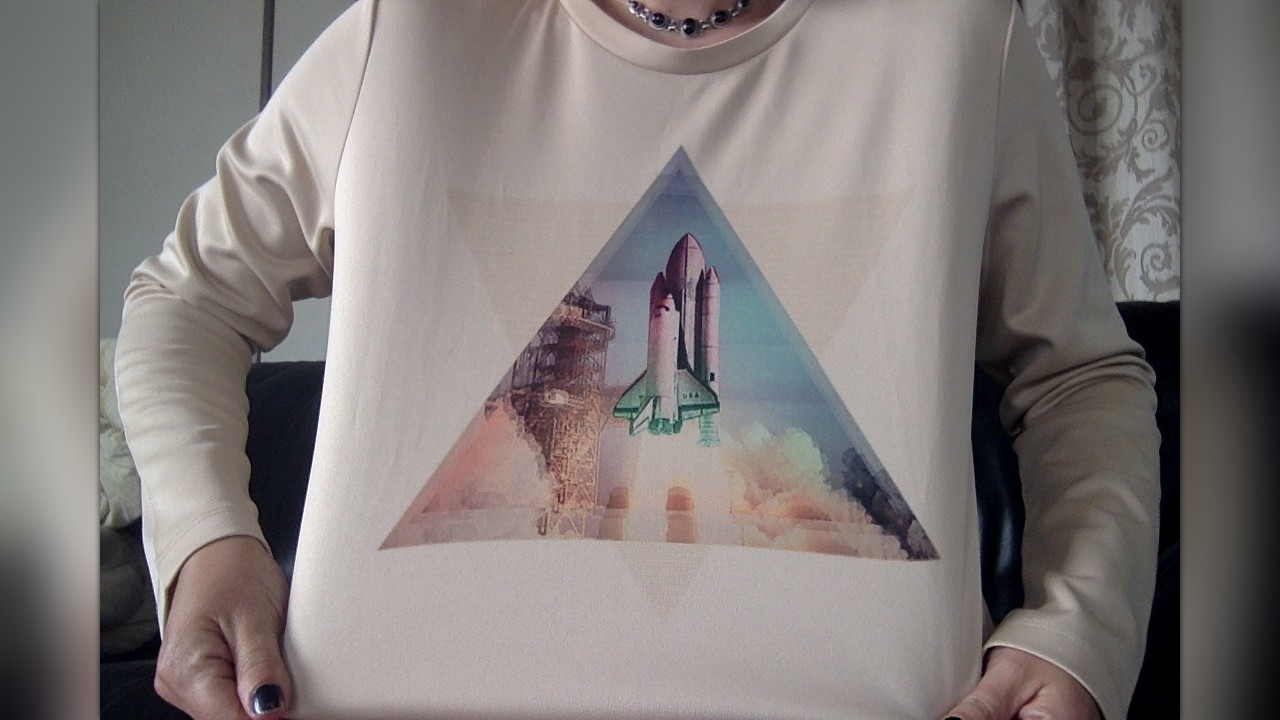 My name is Bonnie McGregor.

My race is Royal.

My story is a phantasmagoric mixture of fact & fiction.

Nursing a heartbreak the protagonist accidentally cried herself into a vision quest, she had never had an experience like it . Her vision would not make sense until March 2020. the day Planet earth was put into quarantine.

The protagonist lives in the promised land, history has somehow changed the map. She found that out on the day they went into an unprecedented lockdown. It was also her birthday. With the quarantine usurping her celebration she did what she did best and had a cry. She decided to wander into the secret garden in her backyard. When she got into the heart of the bush she noticed the telltale x's spray painted on some tree's that indicated an impending tree massacre, she started to sob. She had just left the house she had rented for 5 years because of a tree massacre, the thought of witnessing that again hurt her already sad heart. Once she calmed down she sung her I am sorry song to the trees and promised she would do everything in her power to protect them. Out of nowhere she heard someone Call her name. "hello, who's there" she quivered back. then she heard "look down, dig me up".

So she did, like a thief in the night she dug up & took home the most sought after artefact in history.

The birdman who appeared to her during her 2012 vision quest told her to find those tablets. He has also shown her the future. there were depressed lines of people at the supermarket 2 metres apart wearing masks, she interpreted that as a consequence from climate change. After showing her the future he said to her really clearly "rna/dna manipulation always ends in devastation" she didn't know what rna or dna was but wrote it all down and from that moment on learnt as much about it as she could (which helped her heal herself from an incurable auto immune disease).

She never imagine on her 34th birthday that her vision would come to fruition and everything would make sense.

This story is about what she does with her new found kohatu (sacred stones) & an 8 year battle fighting the Trojan horse (she let in) & the hive mind bots.

The truth is stranger than fiction.

This is a long shot writing this, I don't expect strangers to fund my art however I believe I am entitled to some kind of therapy or compensation after what I have experienced.

And yes I am going to be the scribe, no one else is taking any responsibility. Accountability died the day democracy did.

If I am lucky enough to wake up and have my idea funded, I will be the happiest pirate punk fairy princess on the planet & start working on it immediately. I won't share who funds it (unless you want me to). In return I will offer up 10 leather made books that will be the only 10 in existence, there rest will be paperback I will give away as this is not about making money for me it is about sharing a psychedelic philosophical story.

I will be eternally grateful if you do assist, I promise I will put my heart and soul into it.

YOU can put this campaign on the path to success. Be first to contribute
Show more
Browse View Slideshow Add Hide comments Comments ✕

Bonnie M is managing the funds for this campaign. The campaign is for a personal cause.